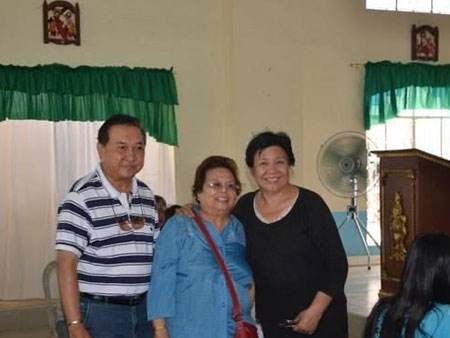 The Kapampangan Development Foundation (KDF) are our key essential partners in the daily operations of the JADMC. Through the strong leadership of Mr. Ben Ricafort, President and Ms. Sylvia Ordonez, CEO, the JADMC is the success it is today.

Datu-Angeles-David-Mallari Memorial Foundation, Inc. (DADMFI)
A family-founded organization composed of the four related clans of Pampanga, established by the late Dr. Jesus Angeles Datu, whose mission is to serve the indigent population of Pampanga by promoting health, education, and livelihood. President: Ret. General Chris B. Datu

New England Filipino-American, Inc. (NEFAI)
Our loyal collaborators in the United States. Their fund raising programs have been vital to our success