The Love for Life Foundation

of Philippine American Physicians in America

The Love For Life Foundation,  a U.S. based organization serving the needy of the Philippines, was founded in 2005 by Dr. Jesus A. Datu. The Foundation consists of volunteers with a board of directors and advisors in both the United States and the Philippines. 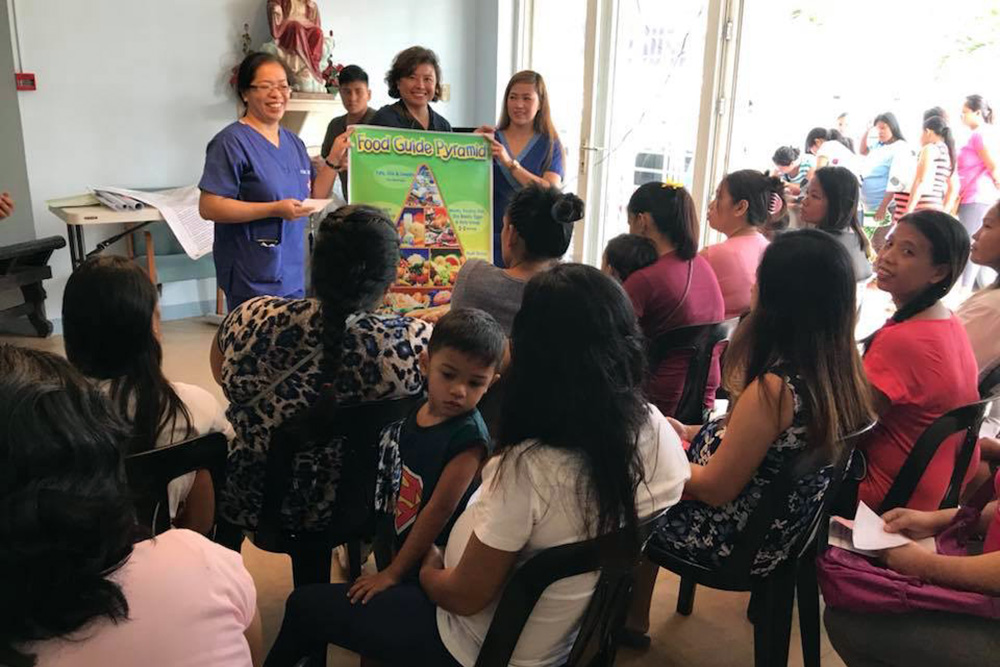 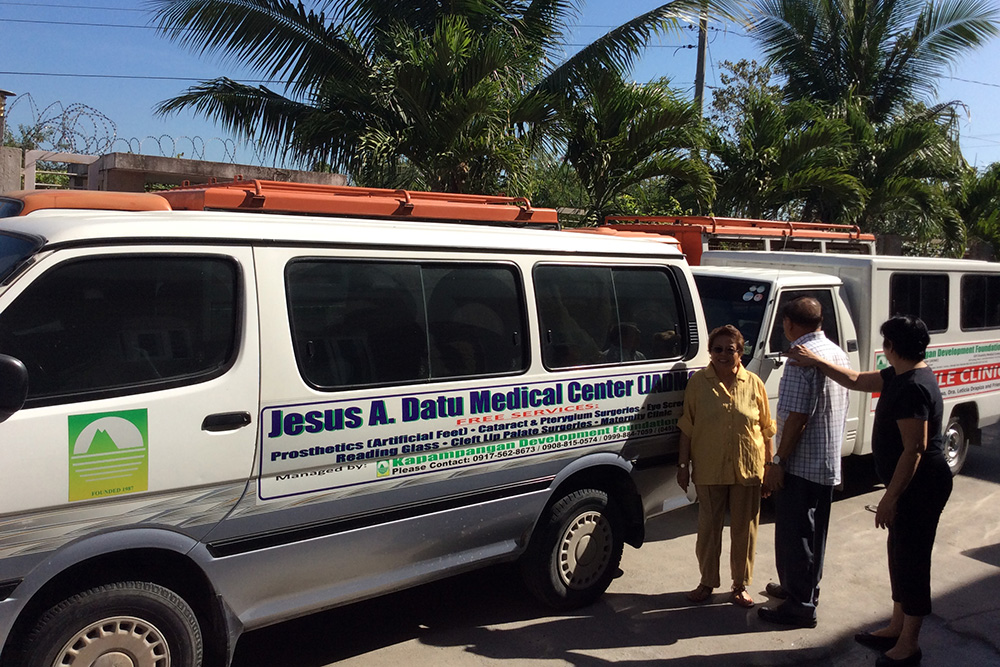 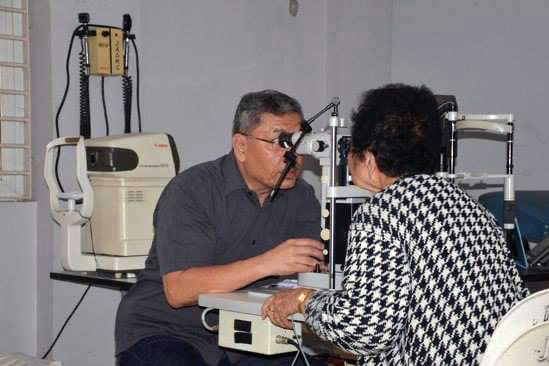 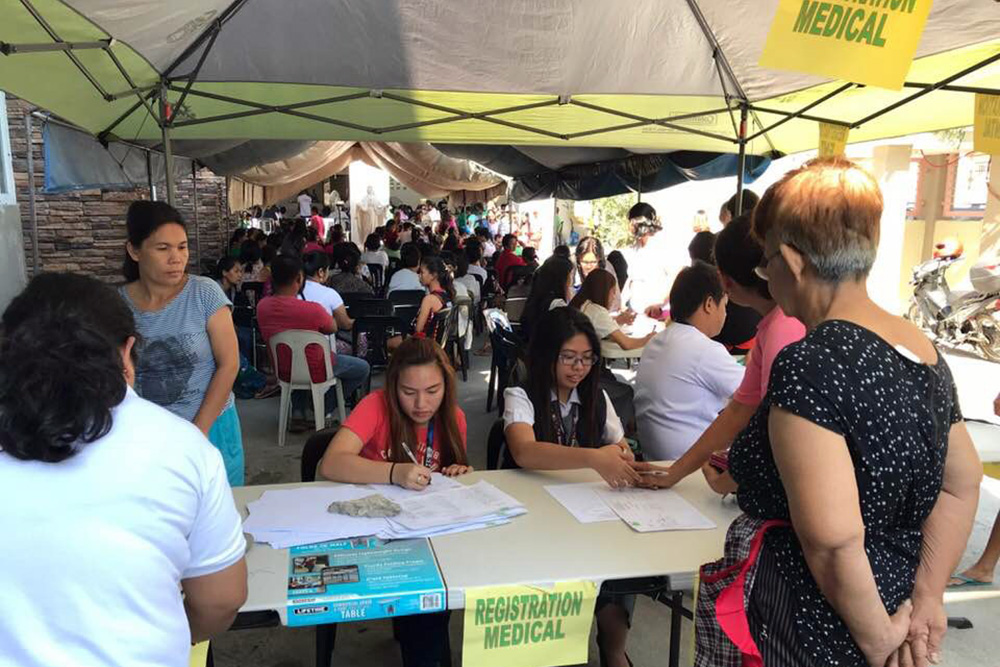 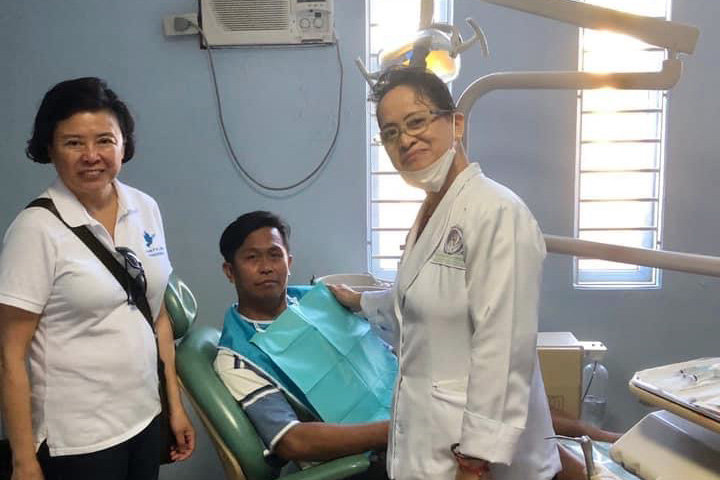 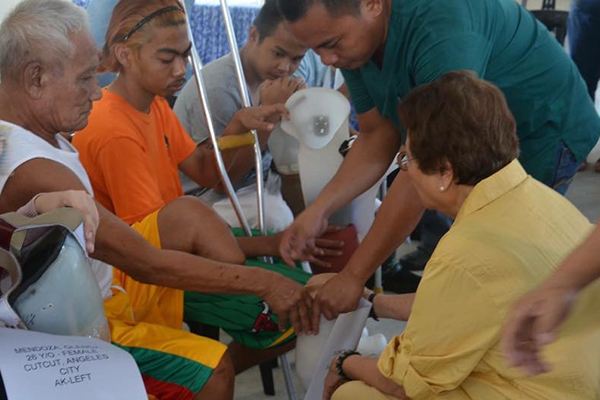 We have partnered with Operation Smile Philippines to establish a world class cleft palate and cleft lip surgery center. Hundreds of children have undergone successful surgeries which has transformed their appearance and improved their chances in life. Local otolaryngologists and anesthetists volunteer their time to perform these surgeries which take place under strict safety guidelines. Post surgery, patients are housed with a parent for 2-3 days in our adjacent hostel for observation. 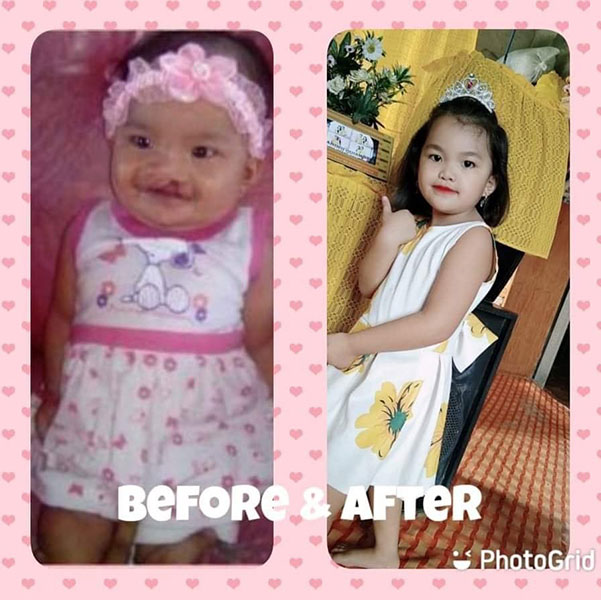 Tita Joan Aragon DATU, wife of the late Dr Jesus A Datu, was charged with having to build the charity clinic that Dr Jesus A Datu dreamt of building for his cabalens in Bacolor, Pampanga. Unfortunately, after his last visit in Bacolor to inspect the future site of the clinic, he passed away. The task of building the clinic became Tita Joan's responsibility with the help of her daughter, Dr Joy DATU. Instead of building a small rural clinic, Tita Joan and Dr Joy built the Jesus A Datu Medical Center (JADMC), a bigger hospital. Tita Joan shared that the family had to sell properties so that they can finance the construction of JADMC. They were ably assisted by nephews and cousins, the DADMF officers/ members GEN Christy DATU, Carlo Datu, Andy ARCILLA. What is admirable is Dr Jesus A Datu lived a prudent life so that he can save money for the JADMC. Thank you Tita Joan and Dr Joy . Thank you GEN Datu and the members of DADMF. ... See MoreSee Less

Testimonial
She speaks Kapampangan. Baby received cleft palate surgery and is now healthy and will have a better future ... See MoreSee Less

Our ever so generous Dr Nhing ... See MoreSee Less

The Love for Life Foundation of Philippine American Physicians in America , founded by Dr Jesus A Datu, extends a happy Fourth of July to all our friends and supporters. We are grateful and humbled to have the opportunity to help others. ... See MoreSee Less