The Love for Life Foundation

of Philippine American Physicians in America

The Love For Life Foundation of Philippine American Physicians in America was founded in 2005 by Dr. Jesus A. Datu. The Foundation consists of volunteers  with a board of directors and advisors, based in Massachusetts and Connecticut. Dr. Datu was a United States Navy Commander assigned to Subic Bay Naval Base, Philippines when the Mount Pinatubo Volcano erupted in June, 1991, killing hundreds and eradicating his hometown, taking it literally off the map.

Inspired by the human suffering he witnessed firsthand, he became active in the relief missions sponsored by the United States Navy to the local populace. He was particularly touched by the hardships of the Aeta tribes of Zambales, local indigenous peoples residing in the mountains surrounding the volcano. These nomadic hunter-gatherers live in temporary shelters due to social and economic strain on their culture and way of life that, due to lack of protection from the Philippine government, had previously remained unchanged for thousands of years.

This laid the foundation for Dr. Datu’s vision of helping his less fortunate countrymen, through yearly medical missions and year round donations of medicines and supplies. We strive to continue the work Dr. Datu began and help the less fortunate in a forgotten part of the world. 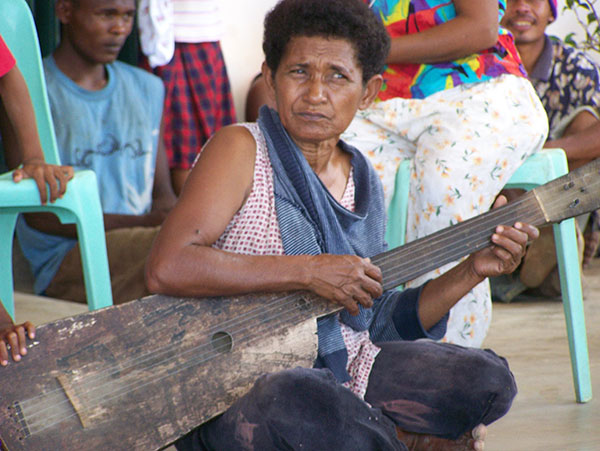 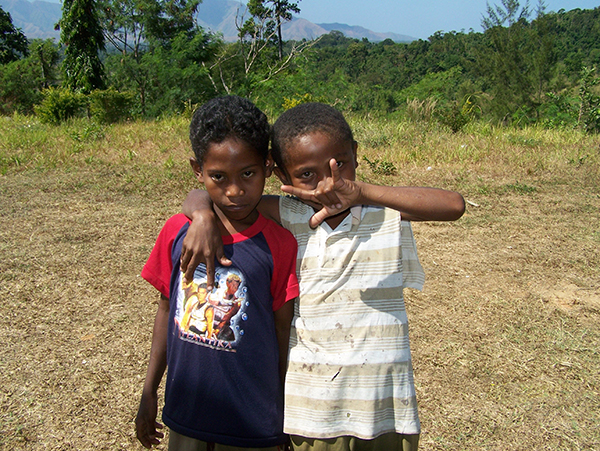 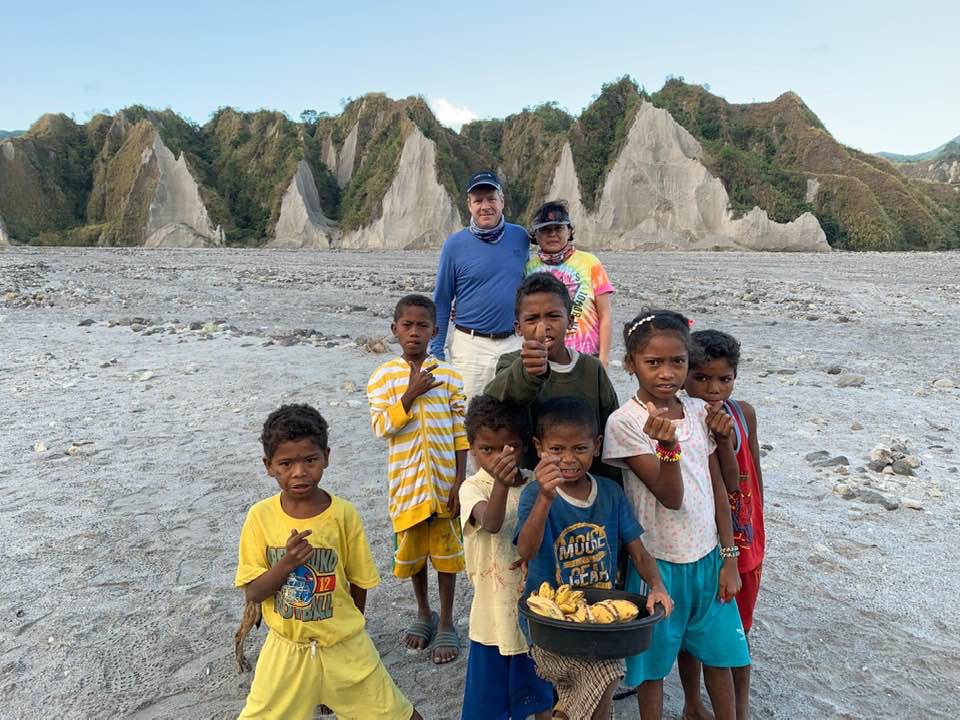 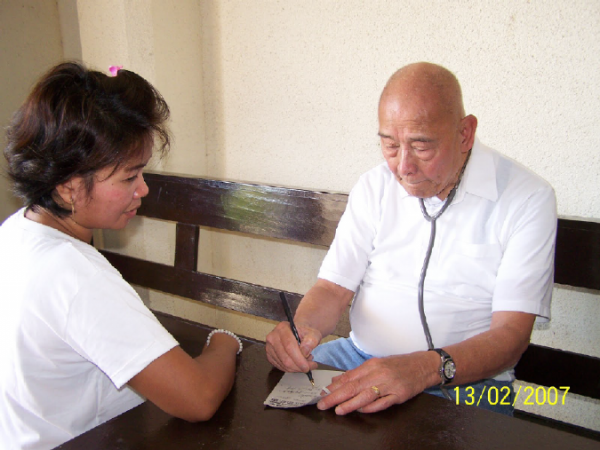