Mrs. Joan Agagon Datu has been the driving force, along with her late husband Dr. Datu, behind the success of the Love for Life Foundation of Filipino American Physicians in America (LFLF) and the Dr Jesus A. Datu Medical Center (JADMC).

When Dr. Datu tragically passed in 2008, the Dr. Jesus A Datu Medical Center was just in its initial phases of construction. Mrs. Datu, without missing a step, took over the supervision and completion of the building. Pushing through overwhelming grief, with her strong faith as her foundation, she remained in the Philippines for several months to complete what Dr. Datu started. She met with Physicians for Peace Philippines and the Kapampangan Development Foundation and formed a collaboration where they would assist in the daily operation of the JADMC.

Because of her, the LFLF is well established and highly respected within the community and the JADMC has become the leading charity hospital in Southeast Asia, helping thousands of underprivileged Filipinos obtain the healthcare they deserve. 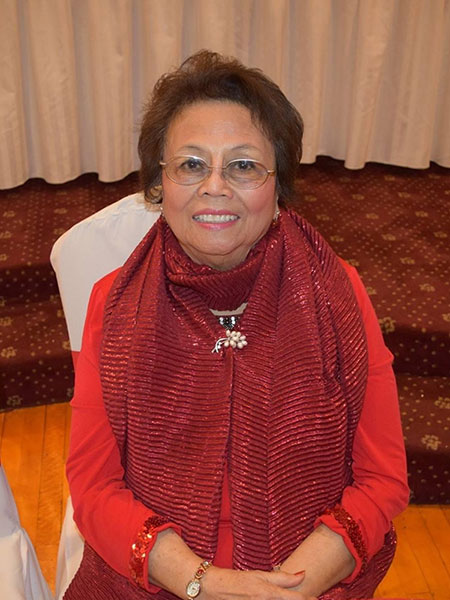